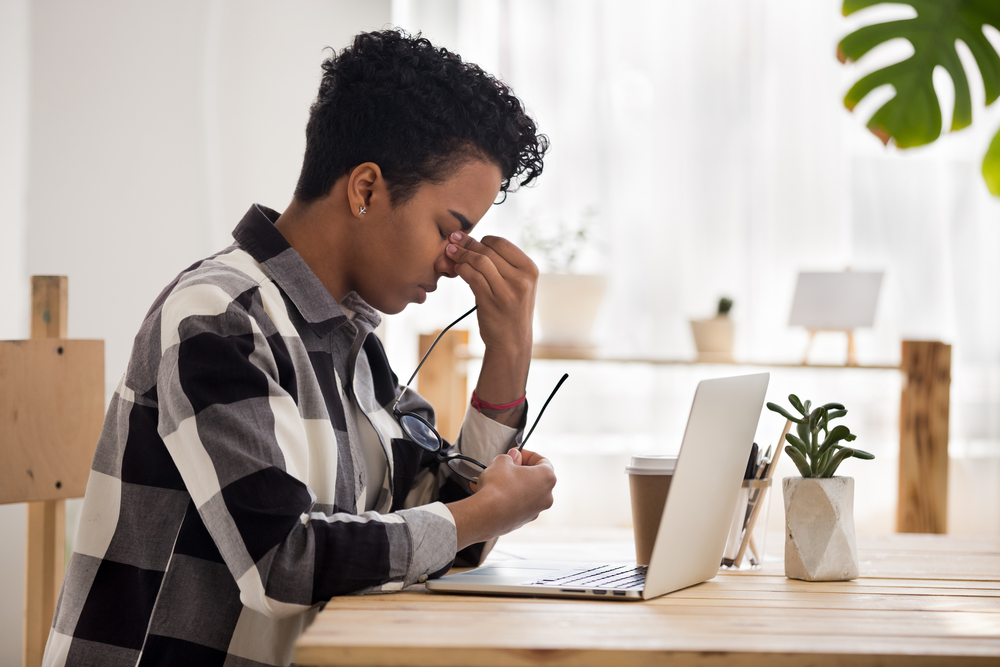 Many people haven’t heard of binocular vision dysfunction, which is sometimes called BVD for short. However, some research has suggested that as many as 56% of adults and adolescents show some symptoms of BVD that may be interfering in their everyday lives. You may even be suffering from binocular vision dysfunction and not even realize it. To help you understand more, here’s what you need to know about the causes of BVD, the symptoms that you can look out for and what treatment is available to help you cope with this condition day to day.

What is binocular vision dysfunction and what causes it?

Binocular vision dysfunction is an ocular condition that occurs when the eyes don’t align properly with one another. Although our brains may try to correct this misalignment, it isn’t without considerable effort and this results in a range of symptoms that are associated with the condition. Exactly what some people develop BVD and others don’t often isn’t clear. However, some research has found that BVD is often genetically inherited and so if you have members of your family who suffer from similar symptoms to you, it may be that they too have BVD and it hasn’t been diagnosed.

Patients who suffer from binocular vision dysfunction have one eye that is slightly out of alignment with the other. This difference could be absolutely tiny but could still have a significant effect on your vision. In theory, this would result in double images, but since the brain won’t allow this, it will try and force the muscles in your eyes to compensate for the misalignment. The strain that is placed onto the eye muscles to try and do this is what will lead to the symptoms of the condition.

Many people who have BVD are actually misdiagnosed before their BVD is discovered. Some of the most common conditions that are misdiagnosed and later attributed to BVD include vertigo, migraine disorder, dyslexia and even learning disabilities such as ADD/ADHD.

Although the effects of BVD can occur at any time, there are specific things that are more likely to trigger them. These include the following:

There is a huge range of different symptoms that have been associated with BVD that are a direct result of the stress placed on your eye muscles to try and bring your vision into perfect alignment. These include, but are not limited to:

You may experience any of these symptoms or a combination of them. Equally, the severity of these symptoms can vary considerably, and while some people find that they are extremely debilitating, others can manage fairly well with little disruption to their day to day lives.

The Dizziness and Headache Optometry Center

At The Dizziness and Headache Optometry Center , we provide the highest quality eye care to all our patients. Schedule your appointment today.